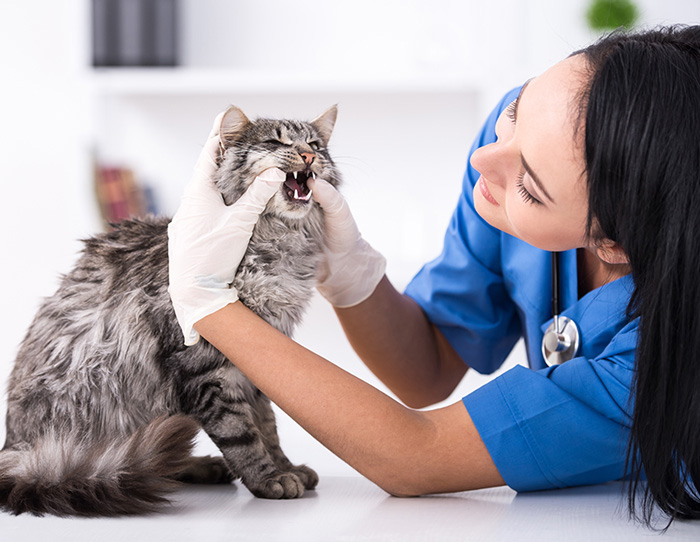 The process of registering MVTA with the Manitoba government was initiated and the first Annual General Meeting was held August 28th, 1982, in Brandon. The logo was discussed at the first AGM and decided upon: the outline of the province with a bison in the centre, “AHT” at the bottom, and “Manitoba Animal Health Technologists Association” underneath.

In 2017, the logo was revamped showcasing a modern version of the original. The MVTA was incorporated in November, 1982 and had the first Veterinary Technologist National Exam sitting in June of1987.

Input your quotation here. Also, you can cite your quotes if you would like.Mr. WordPress

The Veterinary Medical Act opened in 2015

The following amendments where made with regards to VTs

Today the association has grown to a total of 426 members all across the province. 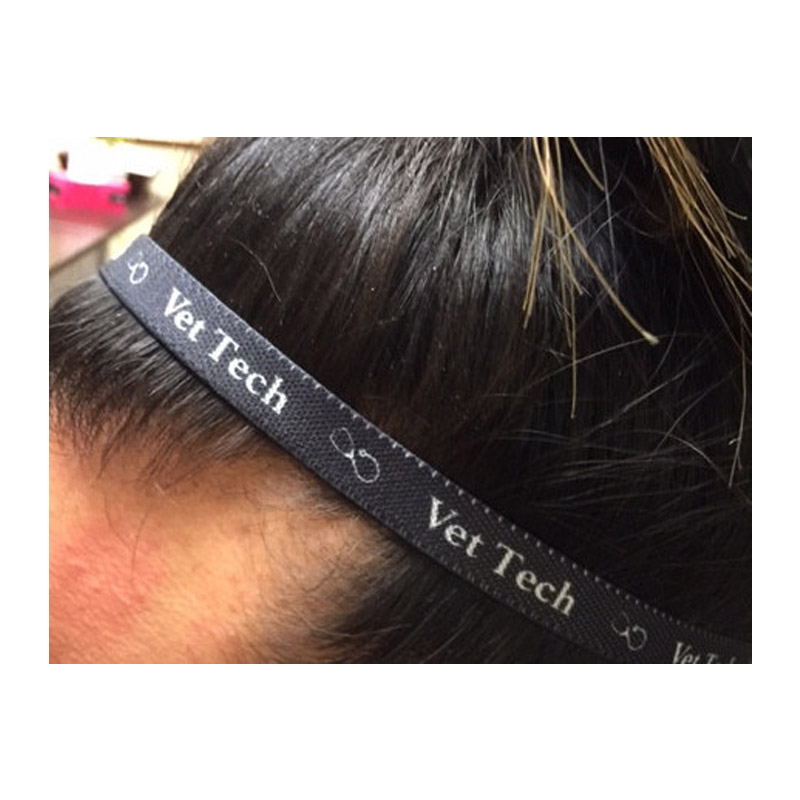